Join Jimi Blake for a walk in his woodland spring garden 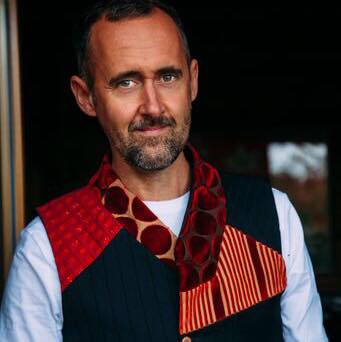 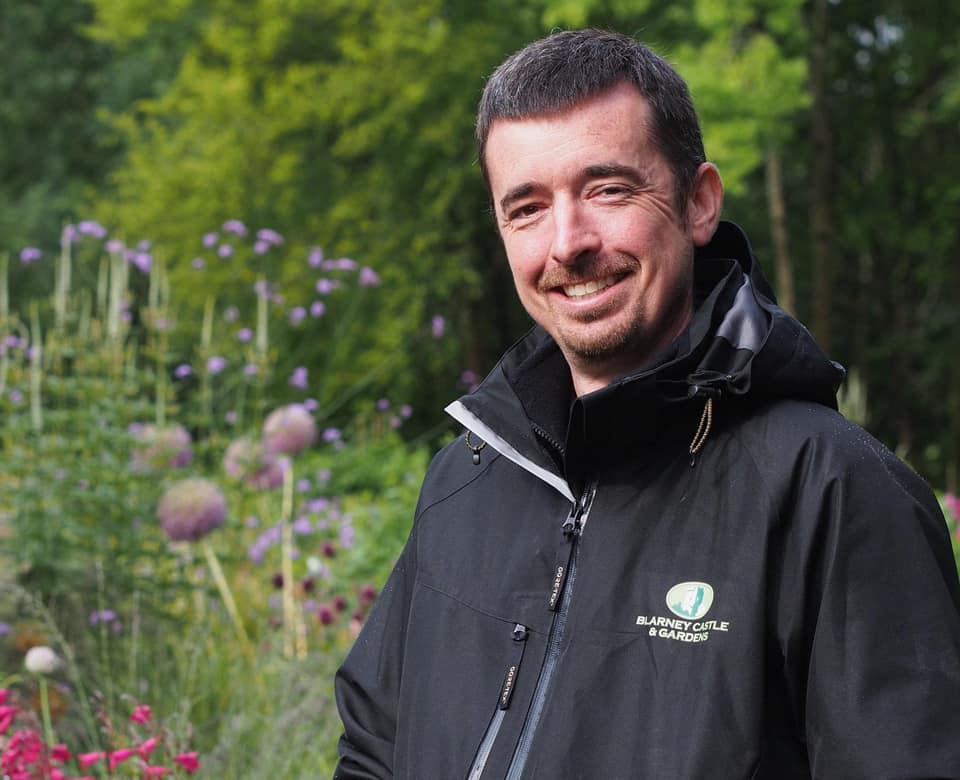 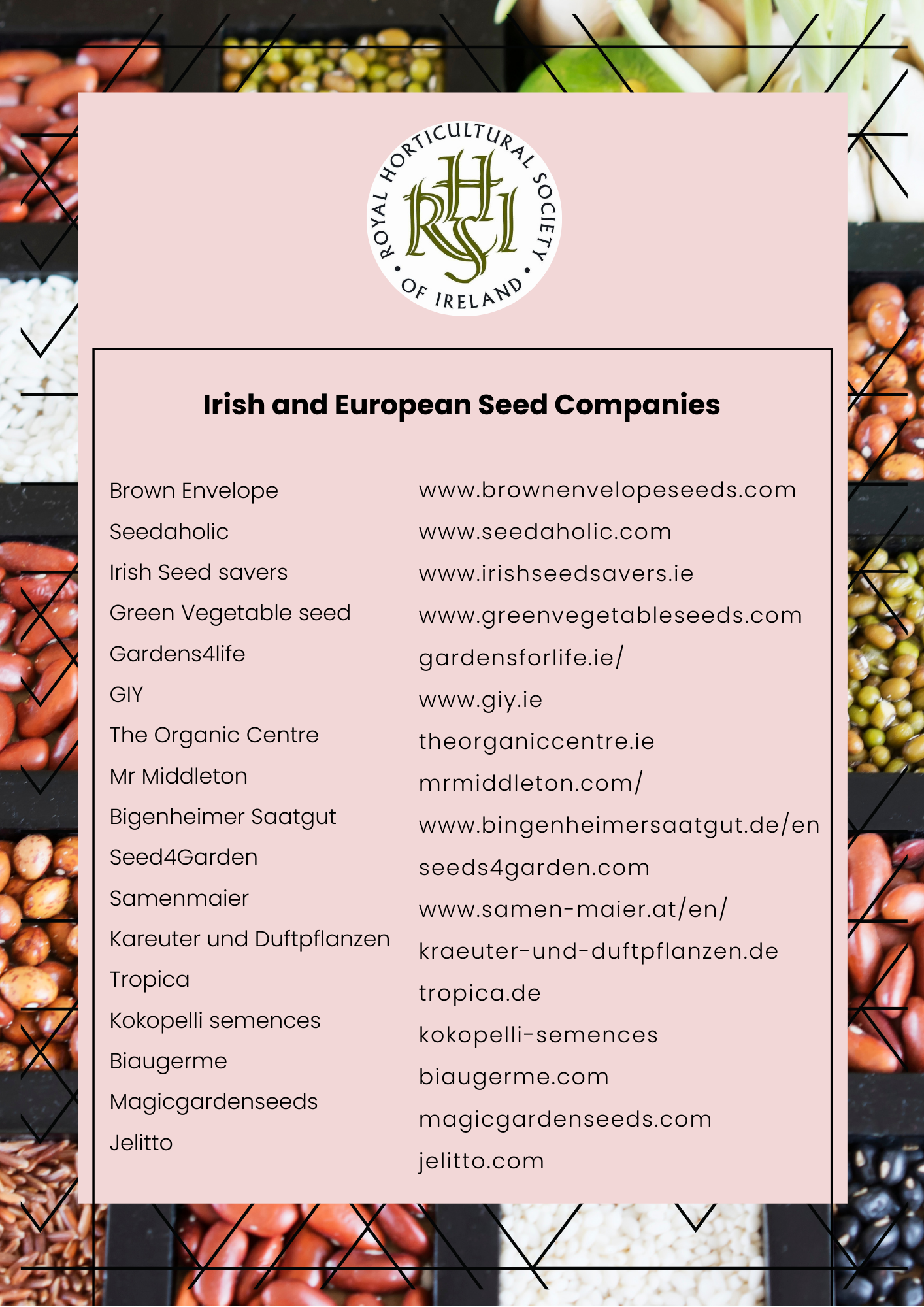 Paul Smyth – Just some of his favourite plants!

What’s your favourite plant? As gardeners we tend to get asked this a lot! I find it the most unfair question, and often ask the perpetrator do they have kids and if so which is the favourite? This tactic doesn’t always work (and often backfires), but it does make people realise how difficult a question it is. The answer is its ever changing, that’s the joy of gardening, it’s so ephemeral that by the time you decide daffodils are you favourite plant its tulip season and so on! It keeps us on our feet as gardeners and allows the gardener to constantly change and adapt. As the list of plants on the planet is quite literally never ending, any plant that does feature on a list like this are usually ones I regard very highly and really are worth growing if you can get your hands on them.

1. Illicium simonsii
I’ve spoken about this plant before and I will again, its just fantastic. One of those lesser known plants that I hope in the fullness of time will become a regular in gardens up and down the country. It makes a small evergreen tree with a neat conical habit and its primrose yellow flowers are held on the leaf joints in profusion. Coupled with the fact that these flowers last a month and are followed by the most interesting fruit, very alike star of anise, which it is related too. It should not be used as a substitute to star anise though as it is poisonous! A real gem for a small garden

2. Holboellia brachyandra
Another plant from my time at Crug and another that will become more and more common. It’s an evergreen twining climber, with glossy green foliage. It survived a batter from the ‘beast from the east’ in 2018 with no issues. It flowers in May, around Chelsea week and has off white bell shape flowers in profusion, they are decorative, and very attractive- but the main attraction is the scent. It smells of perfectly ripe lemon and for those long balmy May evenings it fills the air in the most magnificent scent. It is followed by aubergine like fruits in the autumn that are edible, albeit bland. Stories circulate that they are great roasted, but its not something I’ve tried yet! Best planted in pairs if you want fruit!

3. Stryax japonica ‘Snowcone’
If you need a tree for a small garden, look no further. This small tree has a lovely narrow habit and like the Holboellia has the most incredible display of pure white flowers in early summer, even on young plants. Known as the Japanese snowbell it has wide fan shaped branches and once mature, they are carpeted in the white flowers. The seed that follows is small, but interesting and in autumn they produce the most spectacular butter yellow foliage before loosing their leaves. ‘Snowcone’ is a selected form for its prolific flowers and neater form.

4. Hedychium gardnerianum
Hedychium’s- members of the ginger family and slowly becoming more popular, but they have yet to grace the shelves of entry garden centre. The work well in lush tropical garden, but can fit into any mixed planitng. ‘This species is a shorter variety, making it that bit sturdier than some of the tall Hedychium and has heavily scented yellow flowers and very prominent orange anthers! Not very understated, but a brilliant plant. They are hardier than most people think, but if in doubt you can protect them with some extra autumn mulch, they will only need to be lifted and brought indoors in the coldest sites.

5. Roscoea ‘Vannin’
Roscoesas are a fascinating plant. Unlike any other herbaceous plants in term of foliage and flowers. The biggest issue is their reluctance to wake up! They don’t usually appear above until May, by which time there’s so much else happening you tend to forget about them! Vannin is a form selected by Sue and Bleddyn Wynn Jones of Crug Farm in Wales from a collection of seed they made in Nepal. One seedling in the batch stood out and was eventually named. Its orchid like flowers are white, but tinged with purple. The stems of this varierty have a deep purple colour, which look great long before and after the flowers. So far in cultivation it also seems to be self-supporting – when planted in a favourable position

6. Galanthus Mrs McNamara
I love snowdrops too much not to mention them, there are literally thousand of variations of these wonderful spring bulbs, but a few are particularly useful. ‘Mrs McNamara for me in Co Carlow is without fail in flower by Christmas day. By mid January its all over, but the other main season snowdrops begin to take centre stage then. To have a plant in flower that early is invaluable, especially at a time where the garden looks so grey

7. Quercus dentata ‘Carl Ferris Miller’
This is a new plant for me and its slowly making itself happy in my Welsh garden, I love all oaks, but alas like lots of gardeners don’t have the space to grow them. This is has some of the largest leaves of any oaks and are deeply lobed. As it’s such a slow plant to establish it would suit most small to medium gardens, in maturity it is a medium sixed tree. Its real joy is its fantastic autumnal colouration to orange and yellow.

8. Muscari ‘Golden Fragrance’
I love pretty much all bulbs so choosing just one or two for a list is a challenge. Muscari are really useful plants and quickly establish where little else will. The commonly grown Muscari armeniacum has a great flower, but terrible foliage. This variety has an equally great flower, which starts off like the other Muscari but soon takes on a purple colour before most of the flower turns to a rich gold colour, a great plant to brighten up the spring garden. What’s more its foliage is nearly symmetrical and displays itself very neatly at the base of the flower

9. Clematis cirrhosa ‘Wisley Cream’
Clematis are fantastic climbers. Being such a large and diverse group there is one for every season! There are lots to delight in summer, but a few are even winter Flowering. Wisley Cream is once such example and can flower as early as November but mostly likely will bloom from Jan through to March. Its evergreen and the leaves bronze up in wither too. The flowers aren’t as large or impressive as its showy cousins, but it brings some much needed cheer to the winter garden before disappearing in the background for the summer months

10. Phlox
I find Phlox an invaluable plants in my Carlow garden. Its probably the most ‘normal’ of all on my list, but its just a fantastic plant We have a free draining sandy soil that is very prone to drying out in summer and late summer interest can be difficult if not impossible some years. Often the only plant that shines through are the various phlox paniculata’s that I’ve accumulated. I cant name them as they’ve all been given as present or divisions from other gardens, so often I’ll name them according to who gave them to me. They are often criticised for suffer from powdery mildew, often an issue in dryer soils, but I don’t mind the bit they get and it has never affected the flowering for me. There are lots of new varieties and colours, come mildew resistant, ‘Glamour Girl’ is one such selections

I could go on, and I’m sure I will. Quite simply there are too many good plants in existence to only name 10. I’ve tried to pick a fair selection for every situation. A small to medium sized garden would easily take all of the above (and so much more). When faced with that initial trip to a garden centre the best advise is to always be prepared, take a list – even if you don’t stick entirely to it- it will remind you what you can buy and what you need. Fear not, you’ll always come back with more than you bargained for- one of the many joys of gardening … depending who you ask! 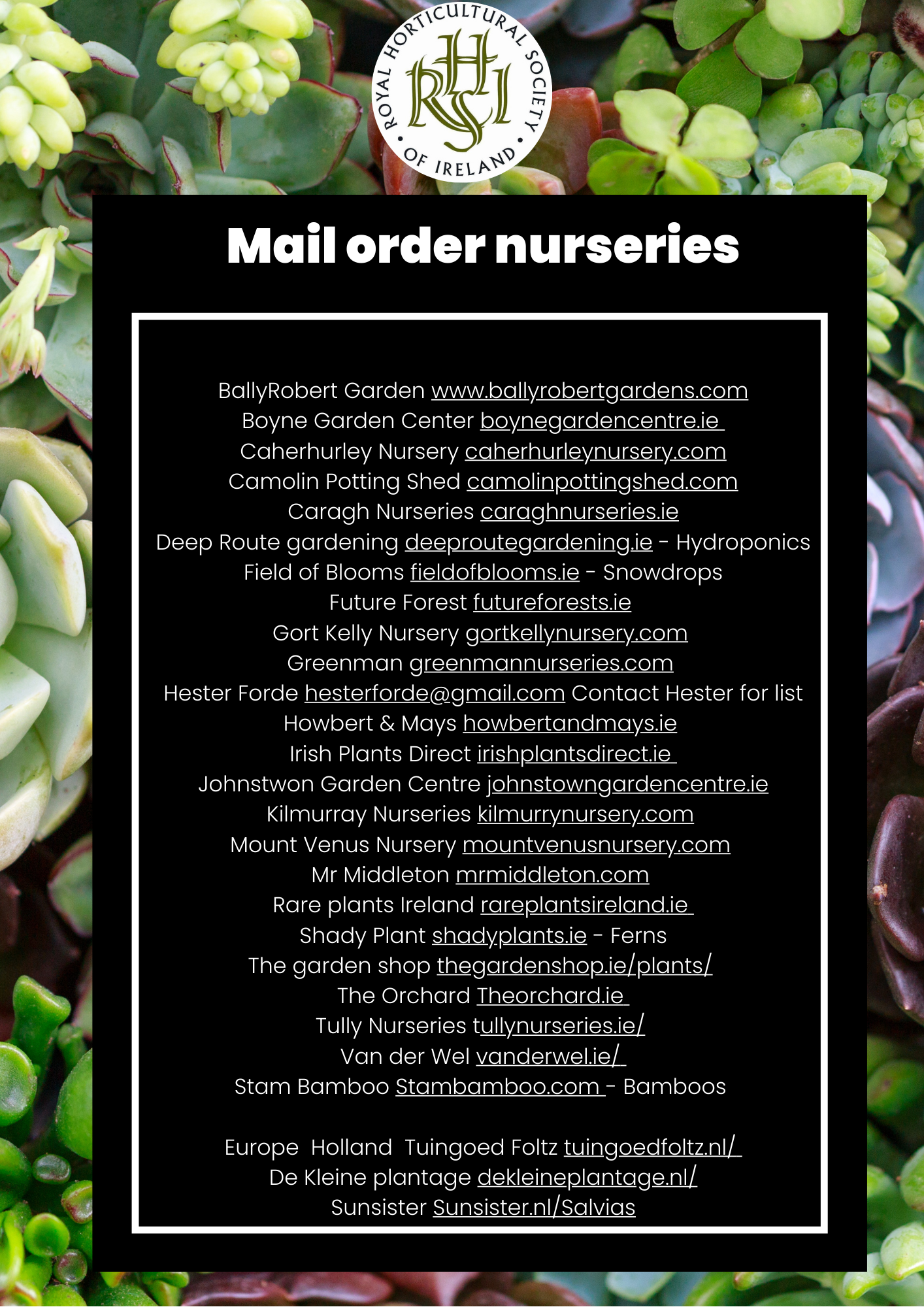