The renowned architect and garden designer Angela Jupe, who died in May this year, has left her house and gardens at Bellefield, Shinrone, Co Offaly to the Royal Horticultural Society of Ireland (RHSI). As well as a house and cottages the grounds include a 2 acre walled garden with a noted collection of perennial plants and rare bulbs, pasture, forestry, a bog area managed for biodiversity and a plantation of native trees.

Snowdrops, dogs and interesting gardens were Angela’s passions. An architect by training and a garden designer by choice, her energy and vision were appreciated by her colleagues in the Garden and Landscape Designers Association (GLDA) of which she was a founder member and first chairperson and by the board of the RHSI on which she served for several years.

Angela believed in making what her friend Susan Maxwell (GLDA) calls ‘leaps of faith’. Ever a pioneer, she encouraged clients and collaborators to take risks and to imagine the impossible. A recycling enthusiast before sustainability and biodiversity became fashionable and an avid plant collector, the garden attached to her Georgian farmhouse was her last personal project. In it she found a creative uses for many pieces of architectural salvage as well as her ever increasing plant collection. Angela left her house and garden to the RHSI in the hope that they would continue to be used to encourage and develop the skills of Irish gardeners and plant enthusiasts. House and garden are temporarily closed to the public.

Her death is a significant loss to Irish gardening.

The Royal Horticultural Society of Ireland (RHSI), founded in 1816, is a registered charity dedicated to promoting and improving the knowledge, skill and practice of horticulture, arboriculture and floral art while encouraging respect for the environment and creating a sense of community amongst its members. The vision of the RHSI is to foster and develop an appreciation and love of gardening in all its forms and thereby enrich the beauty and sustainability of our environment and national heritage. The RHSI is run by its members on a voluntary basis with membership spread throughout the island of Ireland.

Ms Jupe was a long-time supporter of the RHSI and a member of the Board.

The RHSI will be developing a plan for the future of Bellefield drawing on the assistance of appropriate experts and in liaison with the local community.

House and Gardens are being maintained but are currently closed to the public.

Welcome to the Royal Horticultural Society of Ireland

Are you looking for the perfect gift? 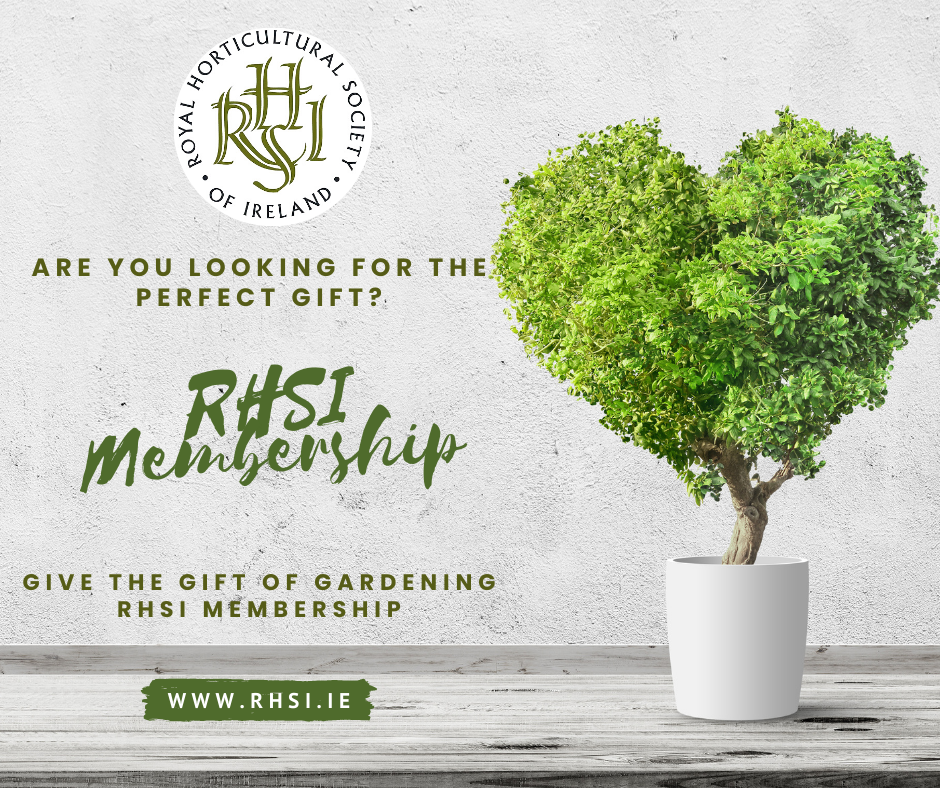 Why not become an RHSI member today and sign up online? Members get free or reduced price entry to Partner Gardens, priority booking and discounted tickets to events, great Journal, and free gardening advice. 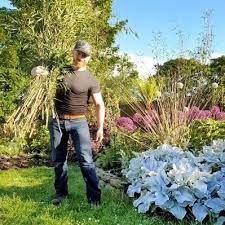 Conrad Mc Cormick will talk about ‘Fantastic Foliage and Flowers’. Conrad is a noted plantsman and enthusiastic gardener with a special interest in plants which bring exotic and dramatic touches to his garden. Read More
View Calendar
Add

Thank you to one and all who take the time to send in photos and articles for the weekly bulletin. Please do keep them coming in to info@rhsi.ie.  It is wonderful to be able to share our members experience and showcase your gardens.  Some of the material from the news bulletins may also be available on the GARDEN EXPERTISE page and some will also feature in Facebook posts.

Here are a couple of sample news bulletins